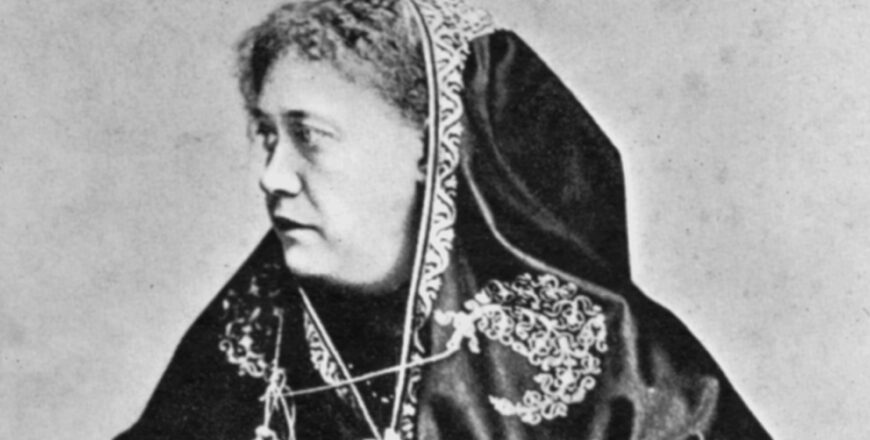 My lecture will explain HPB’s theory of reincarnation in detail in its most macrocosmic aspect, as she presented it in The Secret Doctrine. We will begin by considering the very nature of universes, their many “reincarnations,” the role of Fohat, and the birth of consciousness in the interaction between spirit and matter. Understanding this will allow us to better comprehend what H.P.B. meant by evolution and involution, manvantaras and pralayas. We will then examine the concept of emanation, the First Logos and the Second Logos, the role of the Dhyan Chohans, and the importance of the Universal Soul as the source of all reincarnating monads (people). This will lead us to chart the monad’s journey, in rounds, through the seven planets of the planetary chain, Globes A-G. We will “zoom in” on the history of this planet, Earth, which is Globe D of the Earth Chain, with its seven root races, telling the story of evolution on Earth, from the first ethereal races through the more solid Lemurians and Atlanteans, and until the humans of the present day.

1
Reincarnation Rounds and Races in The Secret Doctrine