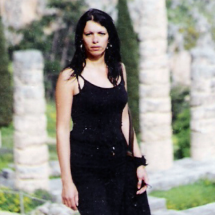 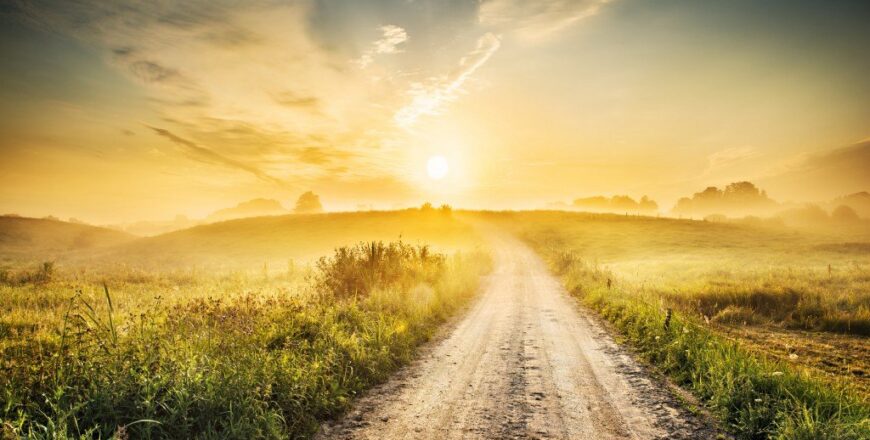 ‘The eternal Pilgrim in the ever-changing differentiation in Space and Time is a spark of the One Absolute and unknowable Principle on which no speculation is possible.’ The difficulty of explaining the fact that “unintelligent Forces can give rise to highly intelligent beings like ourselves,” is covered by the eternal progression of cycles, and the process of evolution ever perfecting its work as it goes along, wrote The Mahatma KH in letter 90 (chronol. Edition), and that includes us Human Beings. The S.D. further tells us, that which lives and thinks in Man is a masterpiece of evolution which has two aspects, the Higher eternal spiritual Individuality and immortal Monad (Buddhi-Manas), and its reflection – the brain-consciousness or personality, being but a distorted reflection through a physical basis of the manasic self, which is the only immortal and eternal principle in us.