H.P.B. and the Transmission of The Secret Doctrine in Isis Unveiled – Dr Julie Chajes 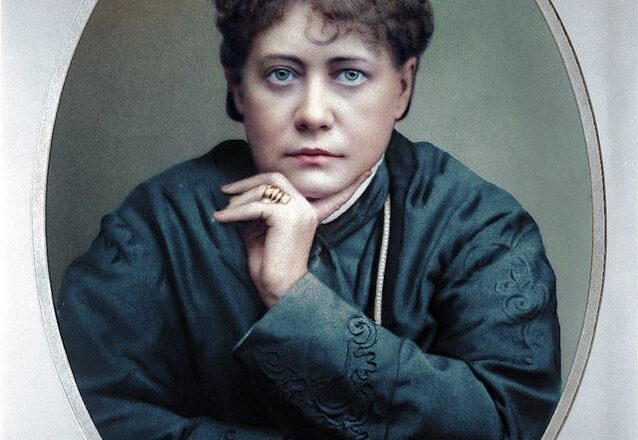 At the centre of H.P.B.’s thought stood the idea that a single universal wisdom tradition (the “secret doctrine”) lay behind all religions and mythologies. She argued that the Catholic Church had deliberately obscured this ancient teaching for the sake of power and persecuted its true followers, such as the Gnostics. She insisted she was able to prove the content and history of this secret doctrine through reference her reading in the history of religion and mythology, but also professed to know about it more directly, from the members of an occult fraternity who had guarded it for centuries. This lecture will lay out, systematically and in detail, Blavatsky’s views on the nature and historical transmission of the secret doctrine. Drawing on quotations taken from Isis Unveiled, we will consider how H.P.B. understood the secret doctrine, paying particular attention to how she said it passed from one people to another throughout history. The Atlanteans were said to have passed the secret doctrine to the people of ancient India, which, for H.P.B., indicated a much larger area than what was known in her day as India. Exploring how she understood the secret doctrine in relation to Buddhism and Brahmanism, we will follow it from ancient India to the Chaldeans (Babylonians), who were Kabbalists (in the lecture, we will examine what she meant by this). We will also look at some perhaps unexpected aspects of the transmission, such as how the secret doctrine was brought from India to ancient Egypt by a group of Ethiopians. The talk will conclude by looking at Jesus and the secret doctrine in Isis Unveiled, and asking how it was, according to H.P.B., that although Jesus’s teachings had originally been in line with the ancient wisdom, this fact had been obscured by conventional Christianity,

H.P.B. and the Transmission of The Secret Doctrine in Isis Unveiled - Dr Julie Chajes

1
H.P.B. and the Transmission of The Secret Doctrine in Isis Unveiled – Dr Julie Chajes