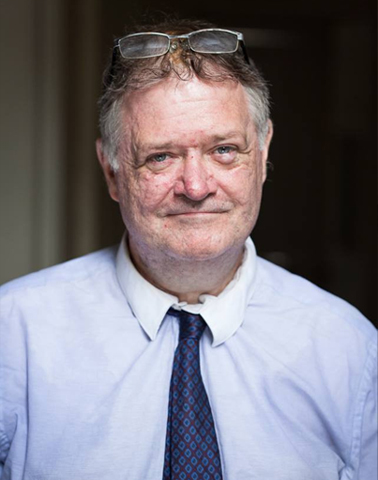 Rev Dr David William Parry FRSA FRAS (he, him, his) is a multi-award-winning poet, essayist, dramatist, and queer pastor of Valentine’s Hall, a Metropolitan Community Church Oasis founded in South London, UK. Previously, he was creative director at Gruntlers Cabaret, first chairperson of Eurasian Creative Guild, as well as co-founder and curator of Extremists Club and Free Speech Club. As the author of more than 40 publications, and director-producer of numerous theatrical productions and academic forums, he regularly offers lectures, radio broadcasts, podcast interviews and sermons on Christian Theosophy, Libertarianism, LGBT rights, and conceptual arts, recently as a keynote speaker in TEDxLambeth. He is a Fellow of both the Royal Society of Arts and the Royal Asiatic Society, while his published books include two poetry collections, Caliban’s Redemption (Mandrake of Oxford 2004) and The Grammar of Witchcraft (Mandrake of Oxford 2009), alongside a volume of essays titled, Mount Athos Inside Me: Essays on Religion, Swedenborg and Arts (Manticore Press 2019). David can also be reached on a number of social media platforms via the following link (linktr.ee/dparry777).