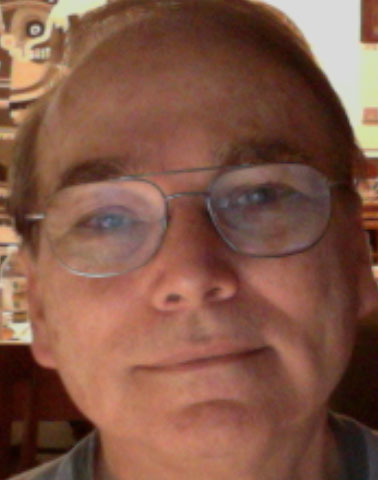 Martin Leiderman is an Industrial Engineer, born in Venezuela and resident in Los Angeles, who retired in 2019 after 37 years at an avionics company. He is a long-time student of Theosophy and a Life Member of the Theosophical Society in America as well as a national and international lecturer in Spanish and English. Recently, he has facilitated studies at Blavatsky House-The Hague, ITC-Naarden, in Spain, Mexico, and Costa Rica, and at Krotona School of Theosophy.
In addition to studies in Theosophy, particularly the Secret Doctrine, the Mahatma Letters and the Voice of the Silence, his interests include ancient Egypt, Plato and the Neoplatonists, Hermetic literature, Alchemy and comparative symbology. Last year, he wrote an extensive introduction to a Spanish printing of Comentarios A La Doctrina Secreta (The Secret Doctrine Commentaries).
Along with his wife Susan, Martin has hosted the West Los Angeles Theosophical Study Group at his home for over 20 years. Presently, Martin is a Board Member of the Krotona Institute of Theosophy in Ojai, CA.