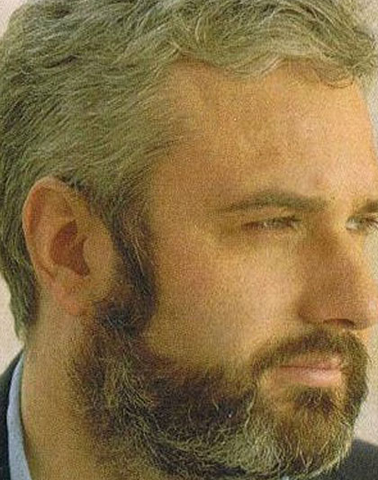 José Manuel Anacleto – Student of Theosophy since 1979. Editor of Biosofia Magazine. President of the Centro Lusitano de Unificação Cultural, where three volumes of texts by Helena Blavatsky, have been published for the first time in Portuguese. Others will follow in the future, namely a reedition of A.P.Sinett’s The Esoteric Buddhism, The Secret Books of Blavatsky, by David Reigle and Nancy Reigle, and in the upcoming months, the full Portuguese version of The Secret Doctrine Commentaries.

Author of about 40 books, in which we can highlight Esotericism from A to Z, Alexandria and the Sacred Knowledge, The Ebionites, The Dual Mind – from Slavery to Freedom, etc., etc. He has also written the introduction for a Portuguese edition of “The Voice of the Silence”.

Commissioner and author of the 24 panels of the Exhibition on Helena Blavatsky, which took place in Lisbon, in May 2018. The papers were later reproduced also in Brazil.
Organizer of several congresses and author of hundreds of lectures and hundreds of articles on Theosophy, Esoteric Philosophy and Spiritual Traditions.

All session by José Anacleto

The Mind is the great Slayer of the Real. WHICH MIND? WHAT REAL?