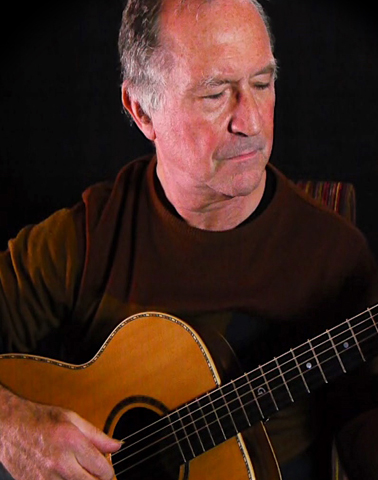 Graham is currently a musician, specifically a singer/guitarist, living in London. His degree is in French, which was the first of a series of wrong life-choices, both careerwise and philosophical. Following a dramatic spiritual awakening, he has devoted himself instead to his love of music, and to exploring religion and spirituality.

He joined the Theosophical Society in 2006, and today’s talk is the fourth that he has given.

He writes at his own website www.spiritualityinpolitics.com and also at Medium.com, and for Hermes magazine. His special interests are the origins, history and meaning of Christianity, Jungian psychology, parapsychology, and the limitations of much of modern science in the light of the Ancient Wisdom.