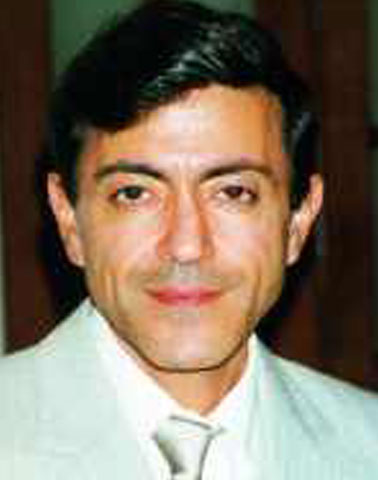 Dr Edi Bilimoria, DPhil, FIMechE, FRSA is a writer, lecturer, educationalist, and engineer. Born in India and educated at Imperial College and the universities of Sussex and Oxford he is Board Director of the Scientific and Medical Network, which awarded him a prize for his book The Snake and the Rope. Given his eastern background and western education he has an unusual blend of experience in the fields of science and the arts, and significantly, a cross-disciplinary and universal outlook regarding his principal vocation – philosophy. A student of the perennial philosophy for virtually half a century, Edi has given courses, lectured extensively in the UK, and internationally in California, The Netherlands, India, and Australia. As an award-winning Consultant to the petrochemical, oil and gas, aerospace, transport, and construction industries, Edi has been Project Manager and Head of Design for major innovative projects like the Channel Tunnel, offshore installations and the Queen Elizabeth Aircraft Carrier for the Royal Navy. Once an enthusiastic glider pilot, Edi is also a pianist of concert standard having studied at the Trinity College of Music.