Who are the Few? 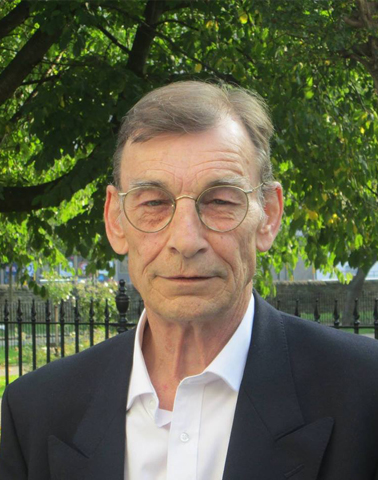 Who are the Few?

The Voice of the Silence is ‘Dedicated to the Few’. It’s certainly neither a book for the faint-hearted nor indeed for the vast majority of people who would inevitably be confused and confounded by its contents. Most would find its messages entirely incomprehensible. So, who was it written for?
Given its deep esoteric underpinnings, even those with an in-depth understanding of occult truths find this short volume somewhat difficult. Its archaic, biblical style alone is demanding for modern readers however knowledgeable about these matters. And without its 120 explanatory footnotes, few below adept status would be able to make much sense of its subtleties.
Perhaps it was composed in this way in order to stretch the reader’s mind beyond existing limits. After all, as well as being a manual for mystics (and they’re few and far between these days) it’s also a handbook for hyper-evolution. It offers detailed but highly challenging instructions as to how individuals can unite their lower and higher selves. Which, if indeed any, of its messages can we practically absorb in this febrile and materialistic modern age?