Theurgy and the Secret Doctrine – The Seven Sacred Vowels 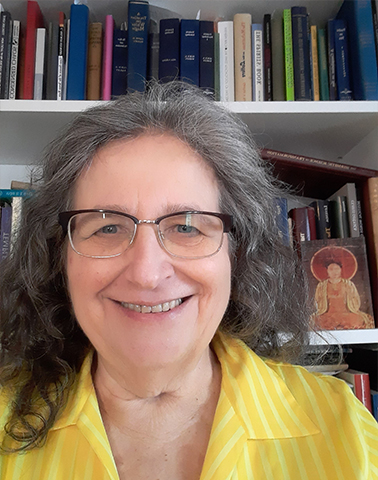 Theurgy and the Secret Doctrine – The Seven Sacred Vowels

In this talk, we will explore how the seven vowels appear across Theosophical, Greek, and Gnostic traditions. Here they serve not only language and gematria, but also in theurgy as practiced by the Greeks and Gnostics. We will also have an opportunity to practice some basic intonations of the vowels and sacred vowel-words and how they can be easily incorporated into one’s daily practice.