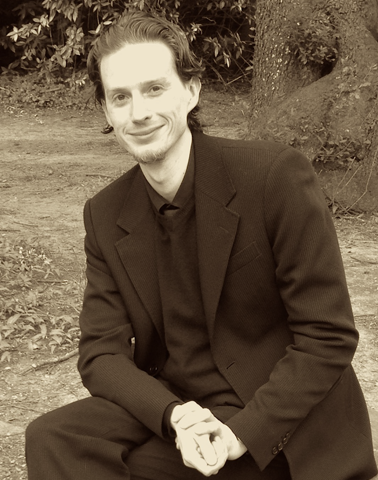 Today Buddhism is a very well known global tradition, including practices of mindfulness and famous persons such as the Dalai Lama, but this has not always been the case. During the inauguration of the Theosophical Society in 1875, Buddhism in the West was only little known outside of scholarship. Today Buddhism is, however, very popular and is often viewed more as an almost scientific technique or a philosophy of life than a religion. In many respects, the different forms and practices of Buddhism found outside traditional contexts today are in fact the products of modern changes and cultural meetings. By following the history of Buddhism and its connection with Theosophy in the 20th and 21th centuries, the argument of this paper is that the Theosophical movement has been one of the primary reasons why Buddhism is now so widespread and why it is often understood the way it is.