Stages of the Spiritual Path in the Voice of the Silence 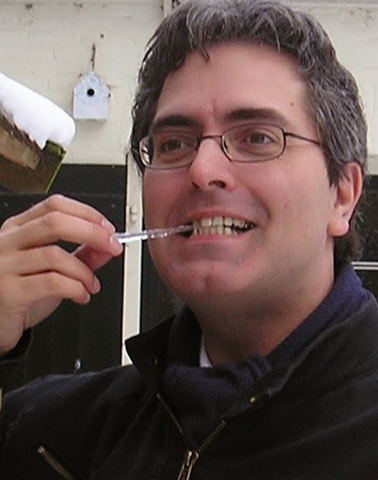 Stages of the Spiritual Path in the Voice of the Silence

Each of the three fragments making up the Voice of the Silence reflects an important moment on the universal spiritual path. H.P. Blavatsky wrote the Voice two years before her death, with the intention for it to be of help to the members of the TS on their own spiritual journey.

As theosophists we will see the spiritual path as a universal phenomenon, not specific to any religion of philosophy, as H.P. Blavatsky does in all of her writings. Each of the three fragments however, contains a message to us from Blavatsky, for the larger part encoded in the terminology of Hinduism and Mahāyāna Buddhism.

What is it that Blavatsky found so important in the teachings she received herself that she wanted to share it with us in this profound mystical work? What can we learn today from these three fragments for the benefit of our own spiritual development?