An Integrative view of the Voice, the Two Paths, and the 7 Portals 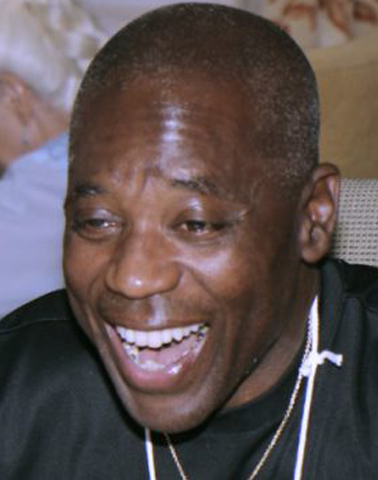 An Integrative view of the Voice, the Two Paths, and the 7 Portals

Although each fragment in and of itself can be seen as a completed instruction, there perhaps remains a subtle order of unveiling in and of these fragments, that we hope to share concerning the end goal. This will be an attempt at integrating the three fragments in a way that demonstrates that order. In other words, a recognition, according to stages, that leads an aspirant, from a simple desire to be a helper of humanity, to those lofty and actual heights of attainment and responsibility. It is such a path that leads one to become likened to the nature of the Nirmanakaya or Bodhisattva, as they sacrifice all, to serve humanities’ truer needs, during this cycle of evolutionary unfolding and awakening.