In 1985 the European School of Theosophy was organised in  Germany, Hannover, Münden   – 12th – 20th October

Hugh Gray:
Greek Philosophy; Plato and the Neo-Platonists in ref to H.P.B’s Wisdom Tradition, in particular to the ‘Secret Doctrine’.

Muriel Daw:
The Auric Egg (ref SD III 494) and The Bodhisattva of Compassion

G.A. Farthing:
Diagrams and Charts in the Secret Doctrine and E.S. Instructions

I Hoskins:
‘The Key to Theosophy’

Anneliese Stephan:
The SD and ‘Foundations of Esoteric Philosophy’ by Ianthe Hoskins 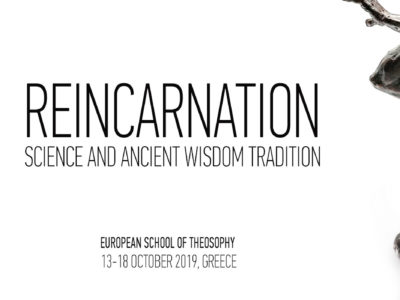 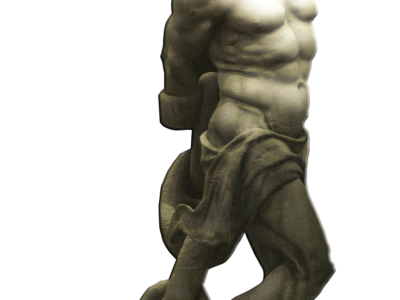